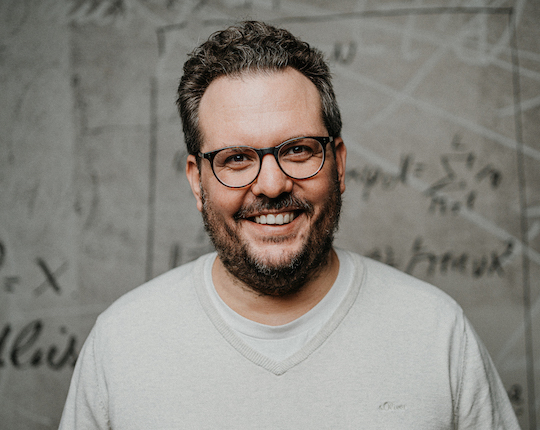 I graduated at Technische Universität München (TUM) with a diploma in Computer Science. Furthermore, I made my Ph.D. in Human-Computer-Interaction at International Graduate School of Science and Engineering (IGSSE) on &quotDesign, Implementation and Evaluation of User-Interfaces for life-threatening, time-critical and unstable Situations&quot. My thesis was supervised by Prof. Gudrun Klinker, Ph.D. Afterwards I was employed at Intraworlds as an User Experience Engineer.

Since 2011 I am a Professor for Human-Computer-Interaction (HCI); from 2011 to 2019 at Hochschule Hamm-Lippstadt (HSHL), since 2019 at Technische Hochschule Ingolstadt (THI). 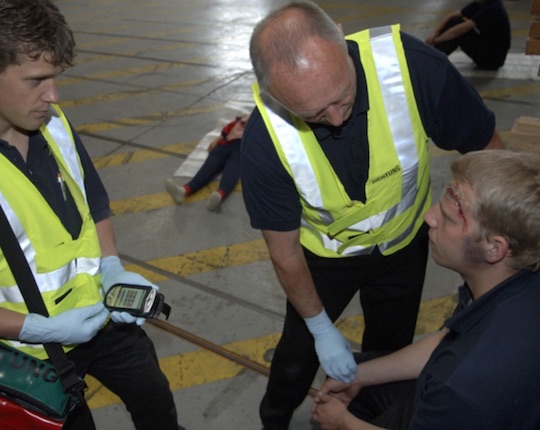 My research focuses on safety-critical Human-Computer-Interaction. Thus, I am collaborating with various researchers, institutions, organisations and companies. 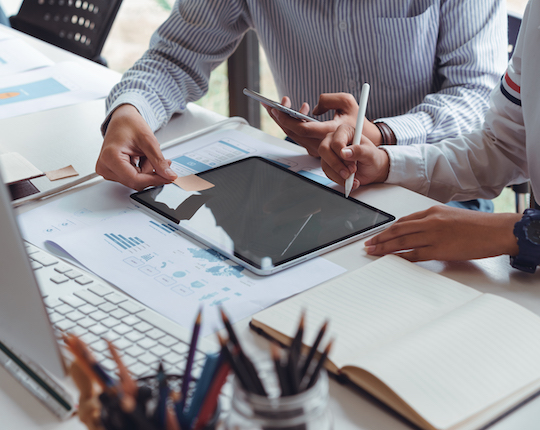 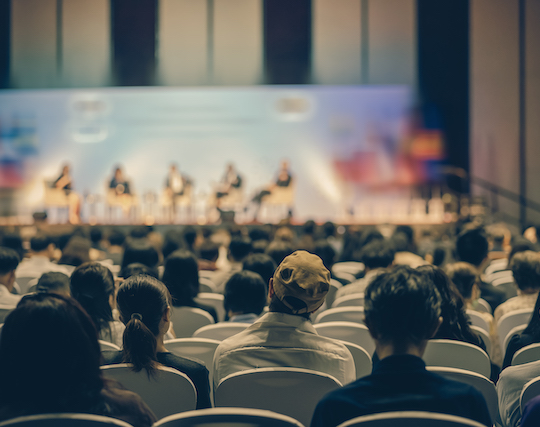 I am a member of GI (Gesellschaft für Informatik), a network of computer scientists which develops the scientific discipline and promotes the impact informatics has on economy, business and society. Since 2018 I am a GI Junior-Fellow; the junior fellowship supports young talents ideational and financial.

Additionally I am a member of the GI Fachbereich Mensch-Computer-Interaktion, which coordinates all activities on Human-Computer-Interaction within the GI. Moreover I am a board member of the Fachgruppe Mensch-Maschine-Interaktion in sicherheitskritischen Systemen (FG MMI-SKS), which focuses on using interactive systems within safety critical contexts. 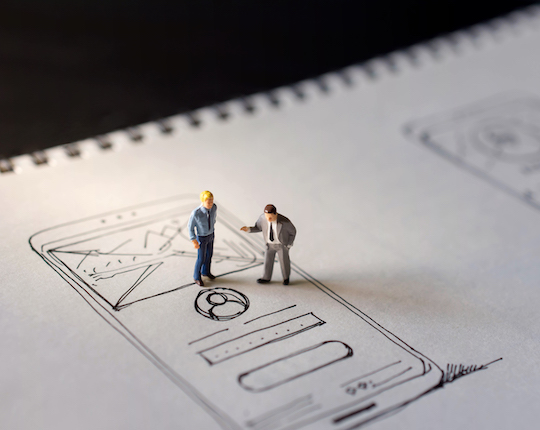 Last but not least I am a member of the German UPA, the largest community for professionals in the field of User Experience (UX) and Software Ergonomics (Usability) in Germany.